What is Draw Bias Irons

What Exactly is Draw Bias Irons?

Modifying the weighting in an iron head to purposely help create draws or possibly fades makes little sense in my opinion. Whenever an iron design is conceived, the purpose should be to create the most solid and stable straight hitting design possible.

With that being said, the premise of creating a draw bias iron design actually mimics iron designs from 20 or 30 years ago when iron MPF’s rarely were above a “Conventional” playability rating.

These older iron designs were characterized by shorter blade lengths, longer hosel lengths and centers of gravity more toward the heel area (the successful introduction of Super Game Improvement Ping irons in the late 60’s started to slowly change all this). 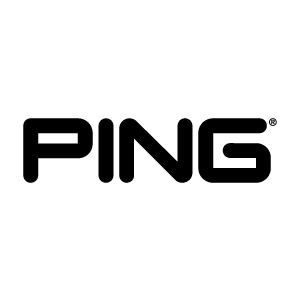 Ping in the late 1960’s was the first company to intentionally put the horizontal center of gravity in the geometric center of the face. Couple this with longer “C” Dimensions that produced high MPF’s and Ping had the most stable and straight hitting irons on the market at the time.

This is how Ping became so popular because the average golfer could hit iron shots straighter and more solid more of the time (highest MPF irons on the market at the time). Touring pros soon found this out and put the Ping long irons in their bags regardless of whose irons they were paid to play.

This effectively eliminated the tour players very low MPF hard to hit long irons characterized by shorter blade lengths and centers of gravity closer to the hosel. On a side note, I do not know of one tour player who had any problem working the ball higher or lower or left to right or right to left playing Ping long irons.

The Problem with Draw Bias Irons

The problem created in the so-called draw bias designs begins when clubhead mass (weight) is purposely placed nearer the hosel thus moving the center of gravity well back into the heel (very short “C” Dimension).

Also, this type of design may raise the vertical center of gravity higher in the clubhead because a longer, heavier hosel is designed to achieve increased heel weighting. Most all iron designs of the past had their center of gravity toward the heel causing reduced playability and consequently very low MPF ratings.

This heel weight biasing occurred because of inadequate technical knowledge at the time in understanding the importance of proper center of gravity location and moment of inertia and more specifically how to use all the mass and dimensional properties of the head itself to increase playability and make it easier to hit the ball consistently solid with good distance and directional control. 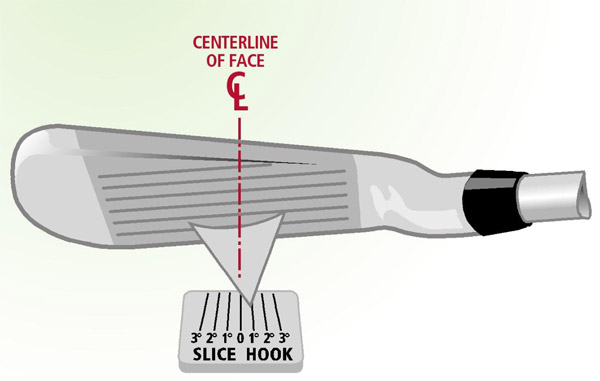 What You Need To Know

The premise that moving the weight or center of gravity more toward the hosel to create a draw tendency by allowing the clubhead to more easily rotate closed as it comes into impact is flawed. Does this increased rotation actually occur? Yes, it actually does. Does this rotation always produce a draw? No, because it depends on the golfers swing and most importantly the clubhead path and face angle at impact.

What is the most important variable in causing a ball to curve left or right? Answer, clubhead face angle and path at impact (98% factor). The fact that heel bias weighting actually makes it easier for the golfer to rotate the clubhead during the swing tells us only one thing; we now have an increased chance to hit the ball more directionally off-line, either right or left, because the clubhead is less stable through the impact zone.

This requires a more perfectly timed swing to bring the clubhead consistently into the proper impact position with reliable repeatability. We are simply ignoring proven modern technology in iron design.

Note: A number of manufacturers rely too much on mechanical golfer (robot) testing which can produce conflicting data as compared to actual golfer testing. See my article on “Machine Testing vs. Actual Golfer Testing”.

We just explained how the center of gravity location when moved toward the hosel slightly increases the ease of clubhead rotation. Now we need to explain the opposite effect of “decreased clubhead rotation” on high MPF irons.

This is a key factor in hitting the ball straighter with more consistent distance and directional control. This method of clubhead design provides irons with the very latest in technology to help all golfers play better and certainly enjoy the game more.