Hello Britt. I have a question. What is the difference between MMB and MMB-17 irons? There are photos of MMB heads and MMB-17 heads on the Internet (see attachment). Are they different clubs or the same? Do they have the same parameters? Is the second model a facelift of the first?

And I’d like to share with you some good news from Poland. It is related to my little dream and the search for the best of the best golf clubs :) Today at the driving range, I tried an unusual set of clubs (all 7 irons) for the first time, the heads of which I bought and made them into clubs with parameters appropriate for me (weight and length of the shaft, grip). Do you recognize them :) ? (see attachment) 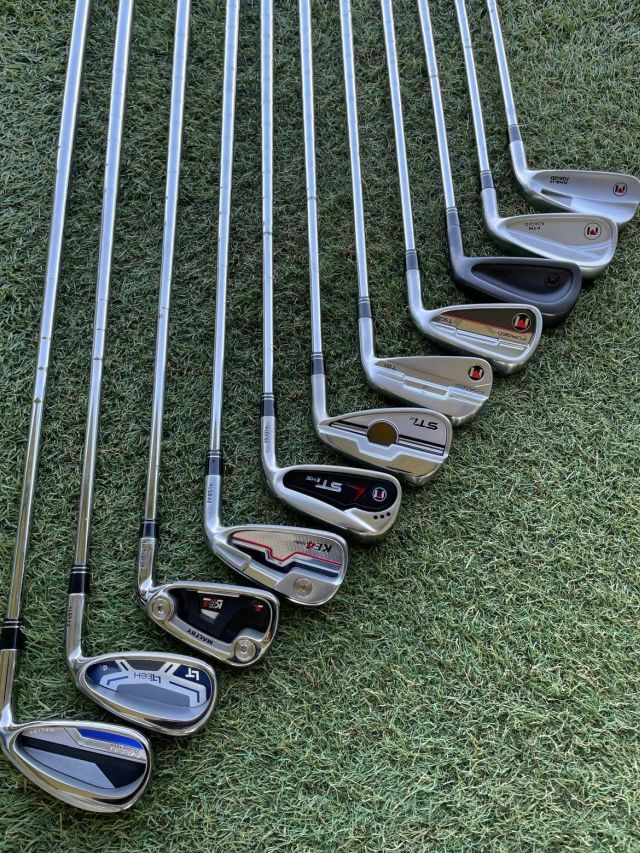