I’ve attached a lie loft chart that a friend did for me today, I want to make some changes that will help me change the left dispersion for every club but?

We think all my irons are set with an upright toe as I’m hitting more on the heel half, which means I need a flat lie. Would you agree? 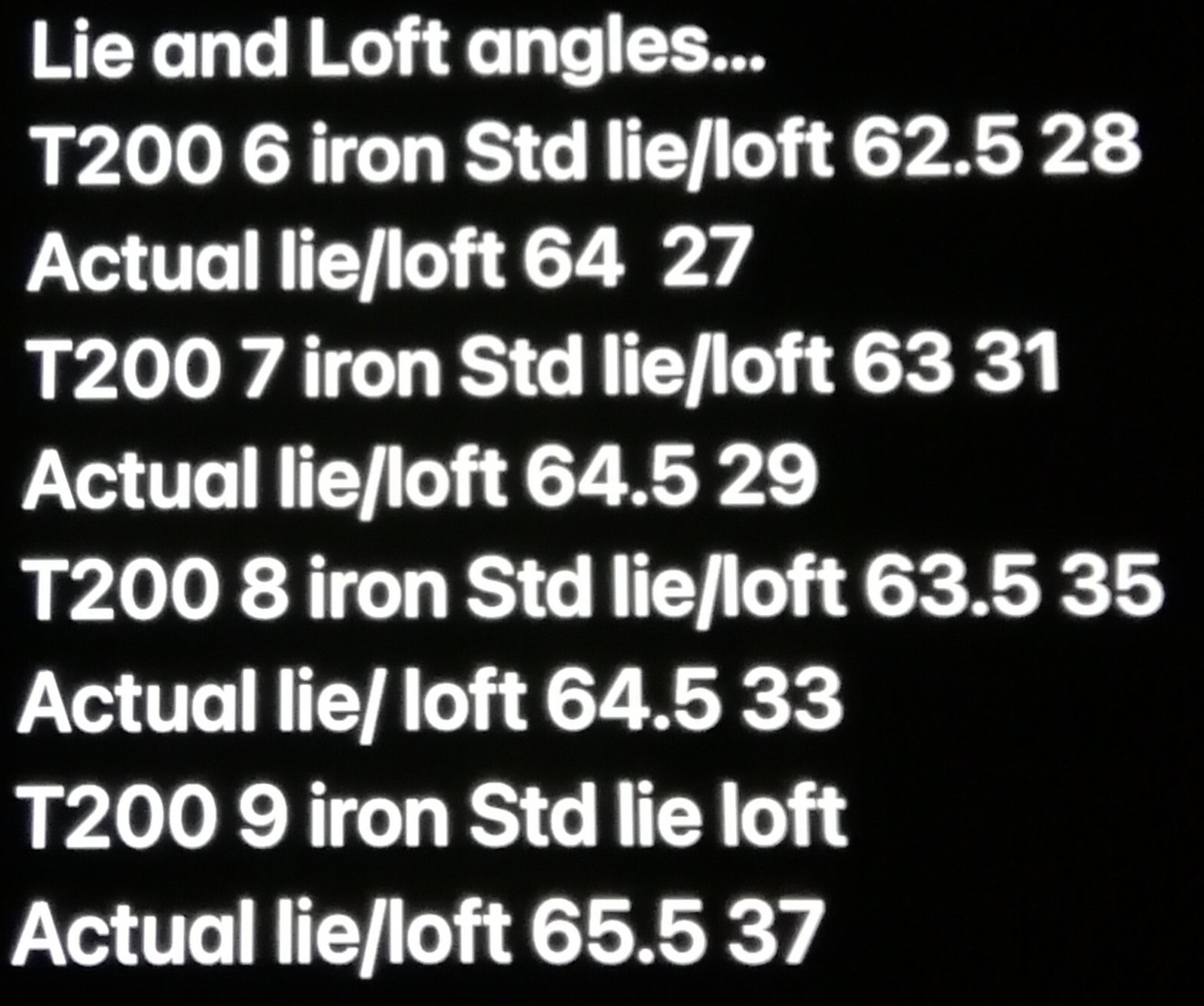